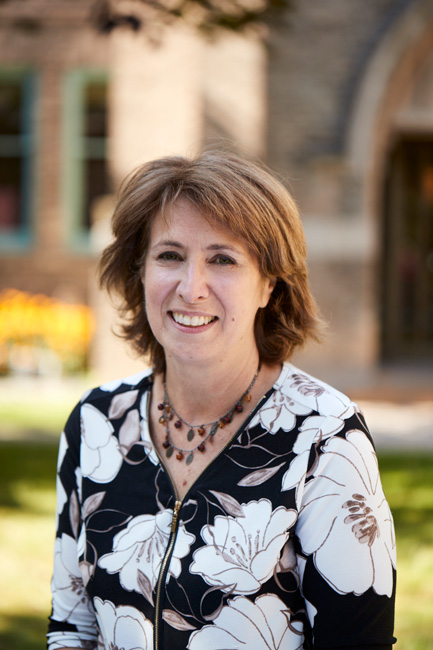 Eunice is a vital and effective part of our administrative needs, and all that it involves. For more than 10 years she has seen to all the bookkeeping and accounting tasks as well as, renting of rooms, receipting of donations, and a hundred other details.
She lives north of Cobourg with her husband, Sid, on a small hobby farm. They have 4 grown children and 2 wonderful grandchildren. 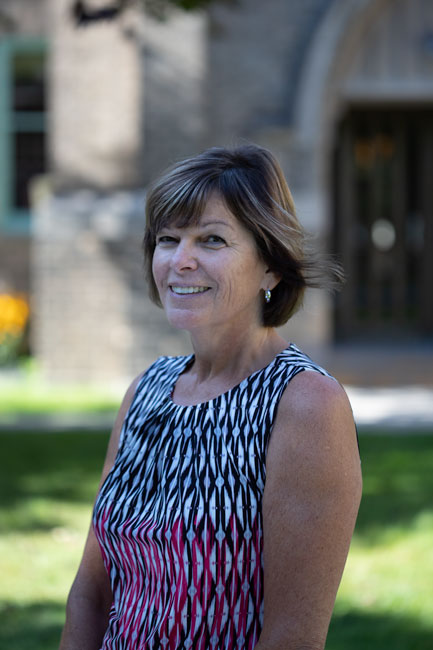 Linda is a graduate of St. Lawrence College and has been an Early Childhood Educator for more than 25 years. Linda began her career at a Nursery School in Kingston where she also designed preschool programmes. After the birth of her son, she ran a Day Care Centre from their home for several years.

Linda and her family moved to the Cobourg area in 1999 and Linda has been working in a Day Care Centre with preschool aged children. 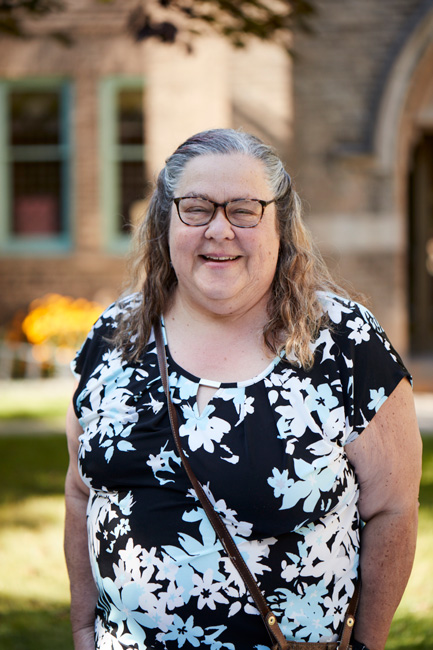 Jan was born in Scarborough and following graduation from high school attended the University of Toronto Erindale Campus. As teaching was always her ultimate goal she then attended the Faculty of Education at the U of T. Her teaching career began in ‘The North’ where she lived and taught on two different reserves; Osnaburgh, affectionately called ‘Oz’ and Pikangikum or ‘Pik’. After six years it was off to Akwesasne which is a reserve that sits within two countries, two provinces and a state. Then she moved closer to home settling in Cobourg. She has taught at both at The Burnham School and Terry Fox School over the last 20 years.

Jan’s is an organist’s daughter and the church has always been a big part of her life. Even in the bush when the language was different, the scripture was the same. She has sung in choirs, taught Sunday school, helped run dinner dances, prepared communion, done dishes, made multiple banners and generally tucked in where ever there was a need. When the need arose for a  Sunday School ‘head’.she felt a very strong ‘call’ to this position.  Jan has been in the position of Director of the Sunday School since 2002 and continues to run the amazing educational programmes at St. Peter’s, including VBS (Vacation Bible School).

Although her careers often run parallel to each other, children, education, passing on the love of Christ and bringing children of all ages into that love is always at the heart.